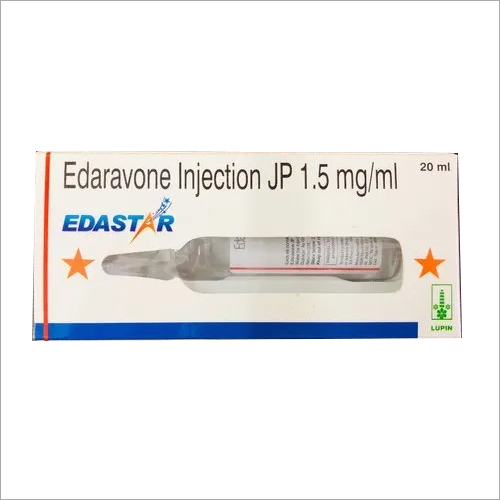 Edaravone is used to help people recover from stroke in Japan, and is used to treat ALS in the US and Japan. It was approved for ALS in the US in 2017 based on a small randomized controlled clinical trial with people who had early-stage ALS in Japan, who were administered the drug for 6 months; it had failed two earlier trials in people with all stages of ALS. It is given by intravenous infusion 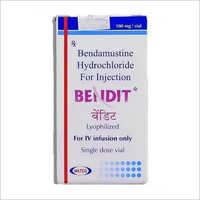 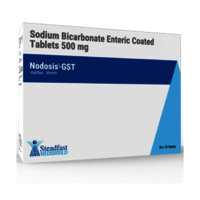 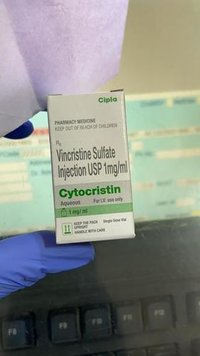 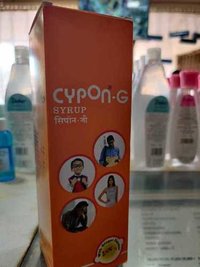 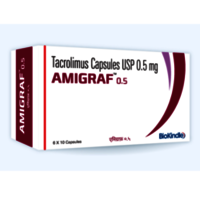